An Act establishing the duties, to be paid by certain Officers therein named 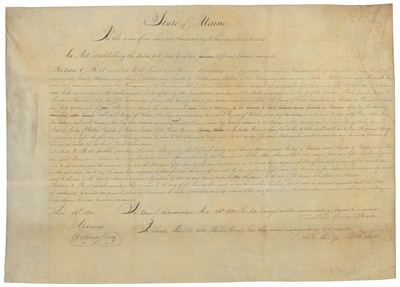