An Act providing that Bonds shall be given by Sheriffs and Coroners to the Treasurer of this State, and giving remedies thereon 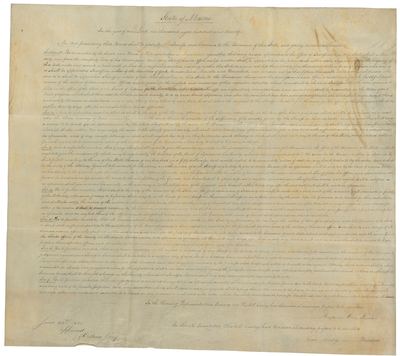